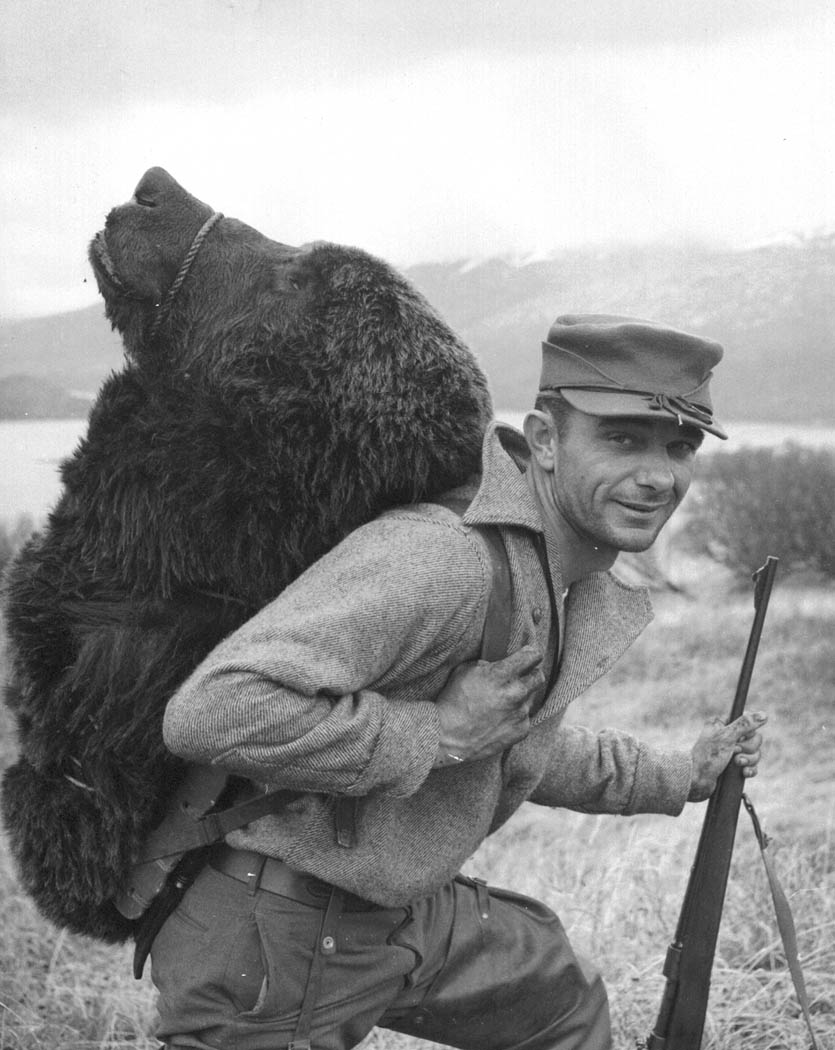 Many protestors get so emotional that their criticisms sound like ad hominem attacks.  You’ll hear things like “LION KILLER” and other names.

I have taken things a little further.  I used to just get sad & angry.  Then I decided to learn how these hunters actually think.

I went on the website of the #1 apologist for these issues.  He has a reality show and he is a famous hunter.  I forgot his name but his message is what matters.

This may be true but is this why they do it?  Study the picture below: 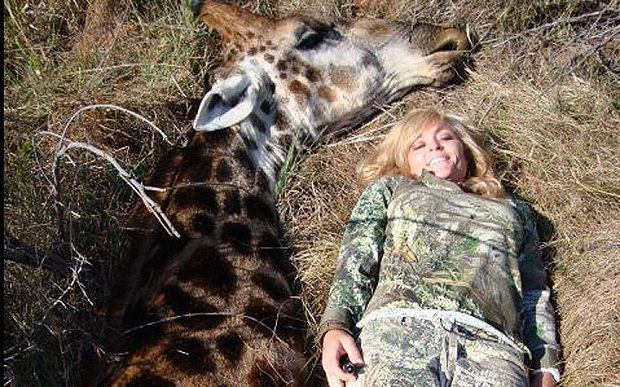 Permission for an indulgence!!

Why is she smiling?  Hunters enjoy hunting.

Hunting allows them to have permission for an indulgence.  They like killing!

It’s just not something you hear very often.  It’s almost like MORONS trophy hunters are embarrassed to say that they enjoy the hunt.  Instead, they feed us a lie about loving animals so much that they must kill them to save them.

Here is how I know that the killing an older male thing is a lie.  It costs these  trophy hunters about $50,000 to travel abroad to kill a lion.

They could spend that money on darting the animal and separating it from the pack.  These lions could be brought to a zoo or wildlife center.

Instead, they fly over and kill the animal.  What a ….. I mean hero!

I have also heard that many animals are a threat to villagers in Africa.  Who cares!?

If animals aren’t free to roam in Africa then where are they free to roam?  Can’t these people move?  Couldn’t you spend your $50,000 on another way to help the villagers?  Couldn’t you build a fence that would protect them?  People are collectively spending a ton of money on this sport.

Why is the lady in the above photo smiling?  Why do trophy hunters always smile?  IS it because they are happy about protecting there pack?