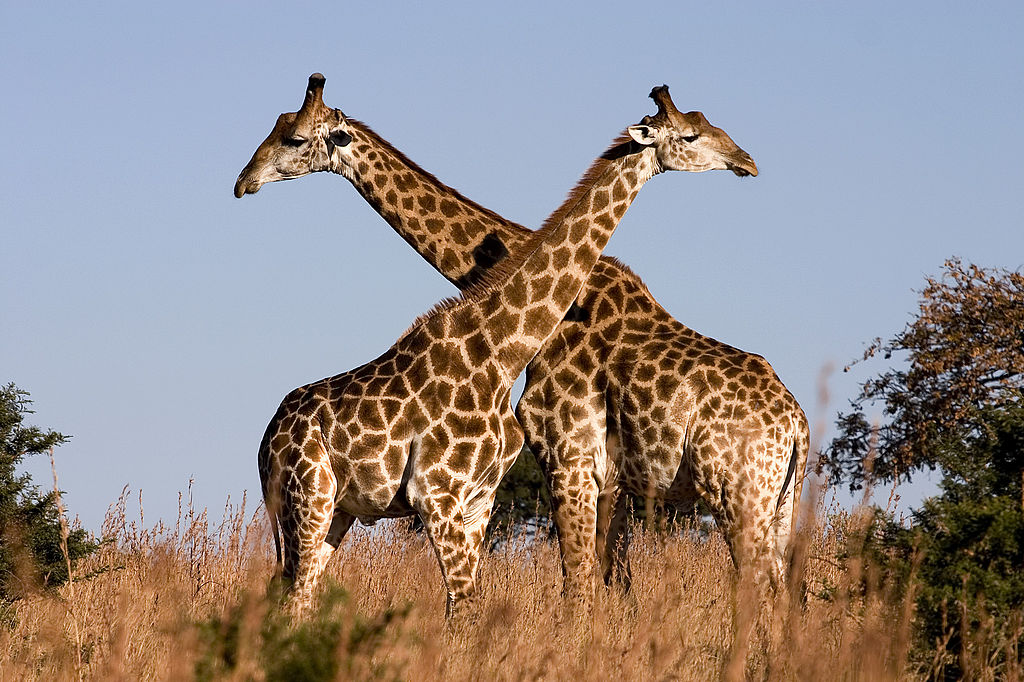 They only reason that hunters kill giraffes is because they exist.  What do I mean by this?

We are used to them.  They are taken for granted.

If they didn’t exist on earth and we discovered giraffes on another planet, than they would be sacred.

Imagine if we had no giraffes on earth.  Now, imagine that we found these magnificent creatures on Mars.

Now, imagine someone visiting from earth and shooting the first one.  That hunter would be arrested and hunted.

We take giraffes and most animals for granted because they are a familiar point of reference.

What if that reference point were missing?

We discover new species on earth…. all the time.  To most people this leads to a sense of awww.  We are dumbstruck.  We look at new species with a sense of curiosity and wonder.

Most of us are sickened with the idea of a new species being hunted.  They are sacred.

If Giraffes were discovered today, we’d be sickened by hunters killing them.

Whether they were discovered today or 200 years ago should have no bearing on how sacred they are.

Here is what I despise the most about big game hunters.  They claim that they do it for the love of animals.

They claim that they love animals so dearly that they kill the old males in order for the species to survive.  This is the lie that they tell themselves and the world.

If this were true, than they would be sad when they shoot.  Instead, they smile over the dead animal.

They spend $50,000 to go to Africa to shoot an animal and then smile with pride.

Shouldn’t they be saddened by the fact that they must be a part of this necessary evil?  We all know that it isn’t necessary to kill them.

What did the world do without hunters for millions of years?  How did all these animals survive without these good hearted hunters?

Why don’t they stop pretending like they are doing it for the good of animals.  They should just admit that they are bloodthirsty jerks.